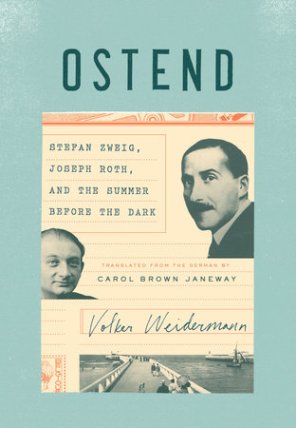 Somewhere in the literary publications I read, briefly and separately, I learned about the 20th century Jewish Austrian writers Stefan Zweig (1881 – 1942) and Joseph Roth (1894 – 1939).  NYRB Classics brought Zweig’s books back into print, and Wes Anderson paid homage to the author in his 2014 hit movie “The Grand Budapest Hotel,” which was inspired by Zweig’s work. Regarding Roth, I came across a mention of Michael Hofmann’s translation of his novel The Radetzky March, and it so intrigued me that I’ve got it in my head to read only Hofmann’s translation of this great novel.

All of this then propelled me toward Ostend: Stefan Zweig, Joseph Roth, and the Summer Before the Dark by Volker Weidermann and translated from the German by Carol Brown Janeway.  Newly released, it is the perfect representation of what one calls a “gem” in a book – small, tightly contained, emotionally evocative, historically fascinating and shining in all its points of narrative. Within its pages, Weidermann focuses on the summer of 1936 and the friendship of these two writers who vacationed in Ostend, Belgium, a seaside resort town, where they experienced a respite from Europe’s political turmoil.

Zweig by then was a world star of literature, outselling all other German authors around the world; however, his books had been been burned in Berlin, and his German publisher no longer was allowed to publish him. Zweig’s marriage was falling apart, as he preferred his young lover, Lotte Altmann; and his house in Vienna, searched by police in 1934, no longer felt safe. Weidermann tells us this world-famous writer was shy and insecure, which his demanding wife found to be intolerable. Roth, similarly, suffered a life crisis that year, his books also banned right at the time when he’d written novels with the greatest potential to elevate his recognition — The Radetsky March and Job. He was moneyless, alcoholic, leading an unheroic life, enormously vulnerable and dependent financially on Zweig who, in Ostend, bought him a new suit and paid for his hotel room. Roth, in return, wrote a scene that helped Zweig in his current novel, where he’d been stymied by the action. 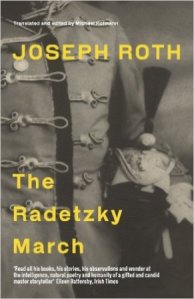 Weidermann delves into the heart of the exile story, with Roth and Zweig unable to safely return to their beloved Austria. He also skillfully includes stories about the émigré journalists, poets and playwrights that became part of Zweig and Roth’s circle in Ostend. Together that summer of 1936, the small group drank, wrote, gathered at the cafés, swam, laughed and kept each other hopeful, while Austria signed an agreement with Nazi Germany; the world allowed itself to be deceived by the Berlin Summer Olympics; the shocking trial of Etkar Andre took place in Hamburg; and Jewish journalist and poet Stefan Lux committed suicide during a session of the League of Nations in Geneva.

Ostend is a story about friendship and what it means to have to say farewell to a way of life. It’s written with a unique style of insight and historic reporting that combine to create a direct yet compassionate narrative voice. And it’s filled with wonderful lines, such as the description about Roth as a monarchist, his belief described as “a sweet lie that he tells himself day after day to make life and his own clarity and knowledge endurable. It is why one becomes a writer, to see the world another way and wish it into otherness, to describe it as other than it is and will become.”

You can browse the books of Stefan Zweig on the New York Review of Books Classics website. In addition, George Prochnik’s biography of Zweig, The Impossible Exile: Stefan Zweig at the End of the World, published in 2014, received praise. As for Roth, Michael Hoffmann wrote in The Guardian, “Everything he wrote is worth my time and anyone’s.” 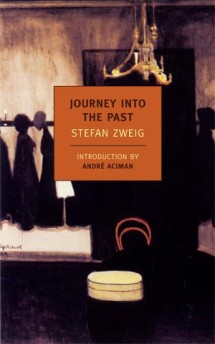 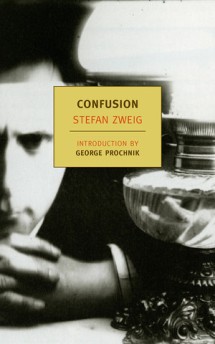 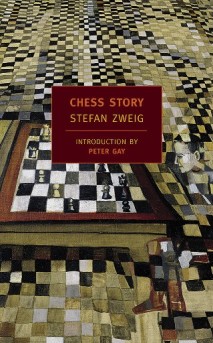 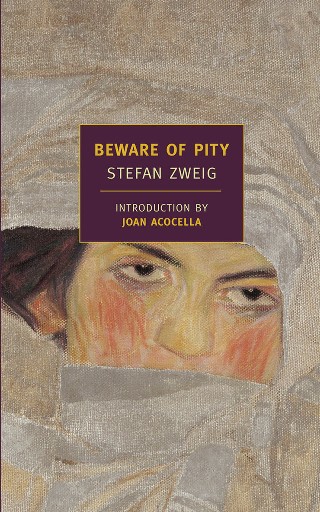 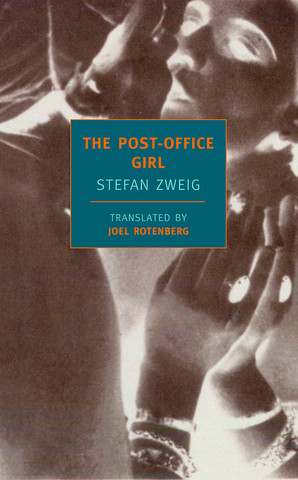 2 thoughts on “To wish the world into otherness”