Here’s a mix of page-turners, classics and a favorite trilogy that I mentioned on the November 8 broadcast of NPR member station WOSU All Sides Weekend Books. 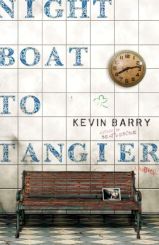 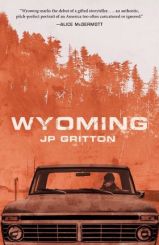 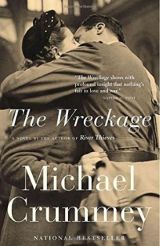 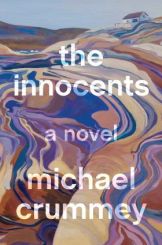 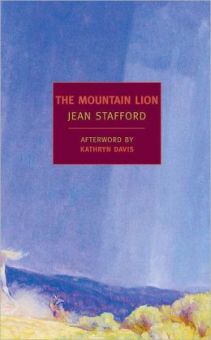 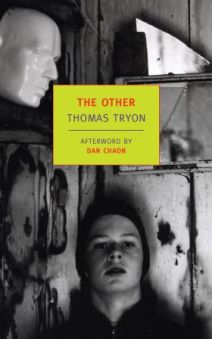 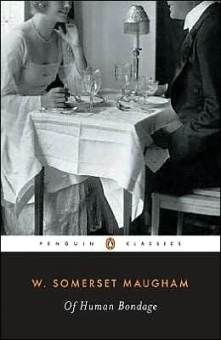 Kevin Barry’s newest novel, Night Boat to Tangier, tells the story of old Irish drug smugglers, Maurice and Charlie, waiting in the seedy Spanish port of Algeciras for Maurice’s estranged daughter. Their quick-witted repartee keeps the story light as they recall their early days of transporting hashish into western Ireland, plus Barry’s got a great sense of humor.

Also featuring the business of drug trafficking is J.P. Gritton’s debut, Wyoming, concerning lead character and narrator Shelley Cooper, who drives fifty pounds of his brother’s marijuana to Texas for the big sale. Having lost his construction job (he stole the owner’s compressor), Shelley needs the money his brother will pay him for the trip, but he can’t seem to listen to his inner voice of caution and gets into lots of trouble. Gritton’s written a great story about sibling rivalry, family love, hard times and forgiveness.

Not so forgiving are the families in Michael Crummey’s second novel, The Wreckage. Set in 1940’s Newfoundland, a Catholic boy Wish Furey falls for a Protestant girl Mercedes Parsons (Sadie), and her family doesn’t like it. Wish flees the trouble caused by their prejudice against Catholics, joining the British army in World War II. He spends much of the war as a Japanese prisoner of war, while Sadie waits and hopes for his return. Crummey is known for writing realistically and eloquently about his native Newfoundland, and The Wreckage is no exception, with the POW drama falling behind (good but not as powerful). Crummey’s newest novel The Innocents is out this week, and it’s captured much praise, a story about an orphaned brother and sister in northern Newfoundland.

I recommended two “oldies but goodies” published by New York Review of Books Classics: The Mountain Lion by Jean Stafford and The Other by Thomas Tryon. Stafford’s classic is a slow build but well worth your patience. It took me three attempts, so don’t give up, as this novel about eight-year-old Molly and her 10-year-old brother Ralph takes readers into an easy and often dull world of summers on an uncle’s Colorado ranch and the uncomfortable inner world of growing up. By the end, you’ll be mesmerized and shocked. On The Other hand, Tryon’s summer setting is far from easy and dull with an evil twin on the loose in this best-selling tale of horror. Exactly what’s going on will keep you gripped to the surprising end. 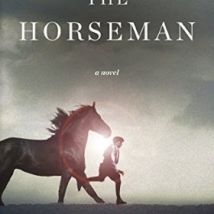 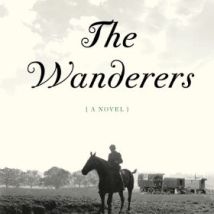 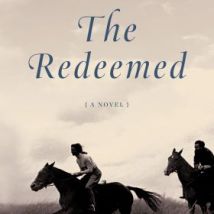 And finally, when asked what book I would turn to for happy escape from the battering of daily news, I first mentioned Of Human Bondage by William Somerset Maugham. I know, it hardly sounds happy, but you can read the reason why here. Besides, when do I read happy books? My real answer to the question was The West Country Trilogy by Tim Pears, a story that’s deeply engaging, nostalgic and wondrous for the main character’s integrity, fearlessness, hope, kindness, faith, compassion, honesty, courage and, most of all, belief in our ever-changing world. Set in the early 20th century, the young Leo Sercombe lives and works on a large estate with his family and other workers, until he doesn’t and becomes a wanderer and then, in book #3, a soldier in World War I. You must start from the beginning — these novels are not stand-alones.