Pushkin Vertigo is a new crime imprint, launched this fall by publishing house Pushkin Press. Its focus is tour-de-force international crime novels written between the 1920s and 1970s. The imprint’s name is a nod to Hitchcock’s film Vertigo, starring Kim Novak, that was created from the novel written in 1954 by French authorial partners Pierre Boileau and Thomas Narcejac.

I discovered this new imprint during a visit to The Mysterious Bookshop on Warren Street in New York’s Tribeca, a large room filled with new releases, paperbacks, signed first editions, and much more by way of crime/mystery/suspense/detective reading. The colorful paperbacks caught my eye with their distinctive design and then got my attention by the recommendation of the store manager, Ian Kern. As much as I review new books, I’m always searching through those from the past where good stories — riveting stories — can be found. 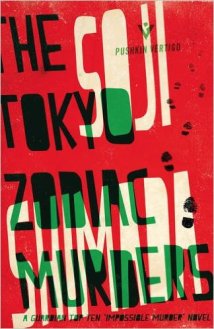 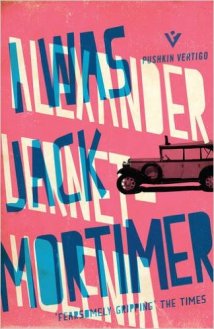 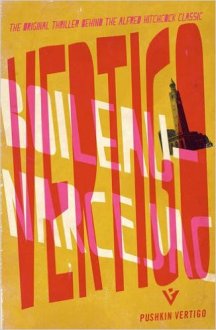 I Was Jack Mortimer, one of the first books to be published by Pushkin Vertigo, initially arrived on the reading scene in 1933, published in German. It was twice adapted for the movies, the story of a cab driver who delivers a strikingly sophisticated woman to her destination and then begins stalking her. But here is not the heart of the story. Ferdinand Sponer soon picks up another fare, the American Jack Mortimer, who gets shot in the back seat of his cab. A series of screwed-up efforts by Sponer to get help paints a false picture of himself as the murderer.

The story, set in 1930s Vienna, Austria, starts interestingly but slowly, and then soon ramps up into high intrigue due to the many unpredictable complications and twists in plot that create this puzzling murder mystery. The book is only 186 pages, short enough to gobble up in a weekend, as is Vertigo (189 pages). “Did You Know?” is a feature in the Pushkin Vertigo end pages, providing historical information regarding the authors, the books and/or the stories — such as the social and intellectual upheaval of 20th-century Austria for I Was Jack Mortimer and the successful writing partnership of Boileau and Narcejac that spanned four decades for Vertigo.

Of the first six books now being sold, while I can recommend I Was Jack Mortimer and Vertigo, the store manager at The Mysterious Bookshop said his customers have praised The Tokyo Zodiac Murders. Below are the other three books currently available. Check out Pushkin Vertigo’s website for more information. 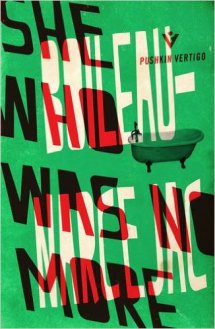 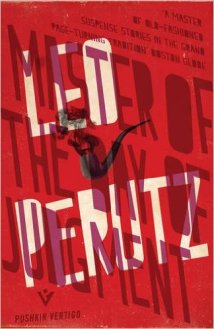 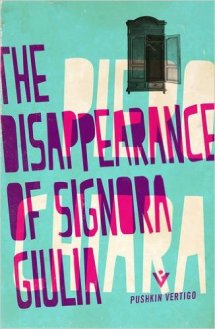 3 thoughts on “A return of iconic crime novels”